Bank of Spain that begins with a truth that those of this world already knew: the direction of the Bank of Spain has been very little serious.

Almost nothing, with such an affirmation or a disciplinary file is opened to the brave Manso or they roll past and present heads of the direction of the supervisor who does not want to supervise and of the politicians who handle it. I already tell you that nothing will happen; We are in Spain, not in Japan (who do know what it means to betray theirs).

Divide the performance of financial institutions into two

Those who have failed to properly assess the risks, that is, who have done their job badly (or part of it).

Entities that have been allowed to interfere with political power. Savings banks

Bad or worse, I would say. It turns out that in the direction of the Bank of Spain there are politicians (we are going wrong) that are supposed to supervise other politicians who play with financial entities. Bad result without the need to play the game, anyone would predict (other than those politicians, of course). Mr. Mansó drops the possibility (to say something) of illegal financing of parties and individuals in the savings banks and the futility of politicians making decisions in it.

Investigate with the full weight of the Law

A pearl that any civilized country would investigate with the full weight of the Law. Already, we are in Spain, where bankers have to have infinite patience, right? ” The boxes have been a magnificent toy ” of politicians. Painful. Regional politicians control a Governor of the Bank of Spain, ideal for a supervisor.

The sad thing about everything that the great Jordi Evole and his team (and laSexta) is uncovering about the financial system is that anyone who was minimally documented knew it. Situations and actions that can be criminal, protected by a system that blames and punishes those who have less. 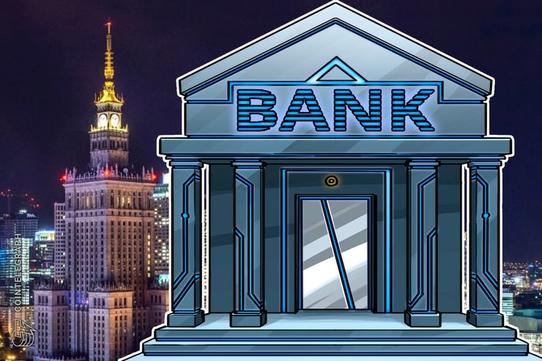 But we decided, each of us with our performances. Another thing is that it is more comfortable to blame the Good Finance, of course. I leave the interview in question: